During an adventure across India two great friends, Marie et Aurélie, decided to bring their inspirations together to create a line of ready-to-wear and accessories for young girls. The first collection came out in November 2012. Louise Misha (A combination of Marie’s and Aurelie’s beloved grandmother’s names) was created. 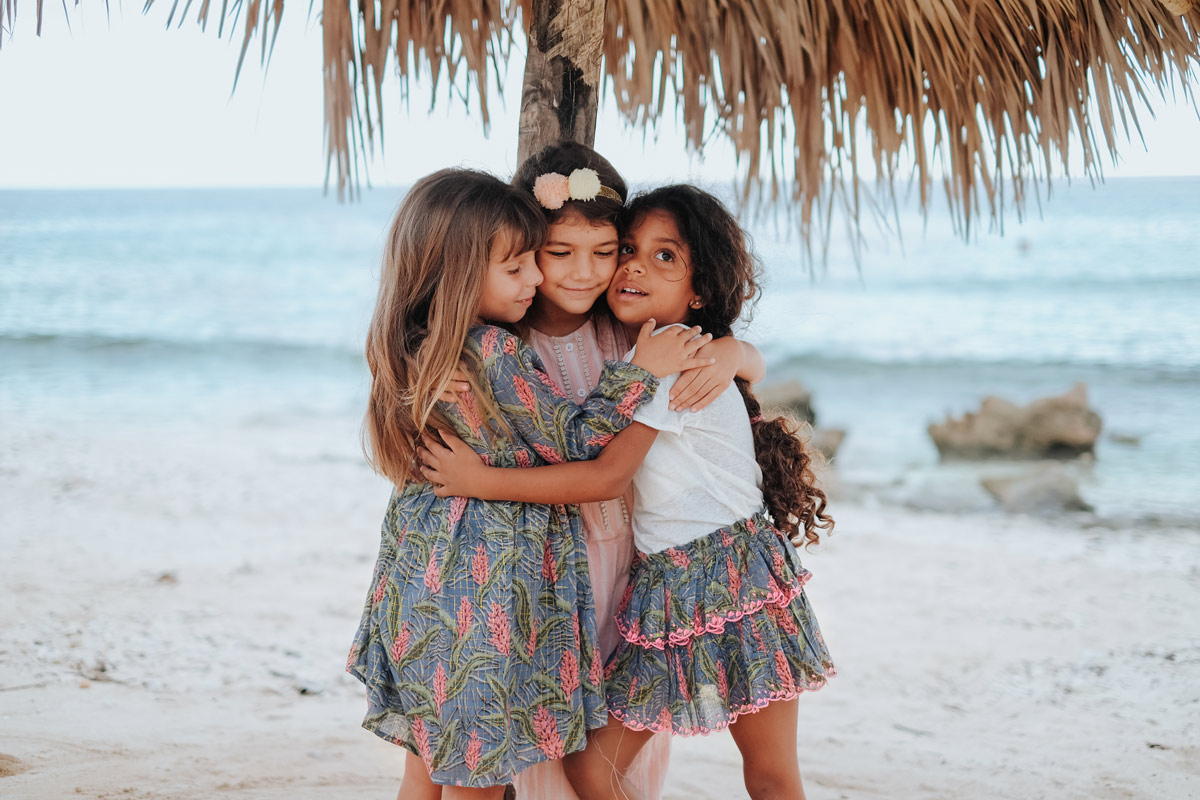 The young Parisian brand grew quickly, both in France and abroad. In 2014, responding to popular demand from mothers acquainted with their line, a small limited collection for women was released, followed again two years later by a full line in 2016. In 2017 a collection for even the littlest among us followed, as the Louise Misha brand expanded to include baby clothing and accessories. Since then, many other projects continue to grow in the workshop, but shhhhh... don’t tell anyone yet! We’ll let it be a surprise. 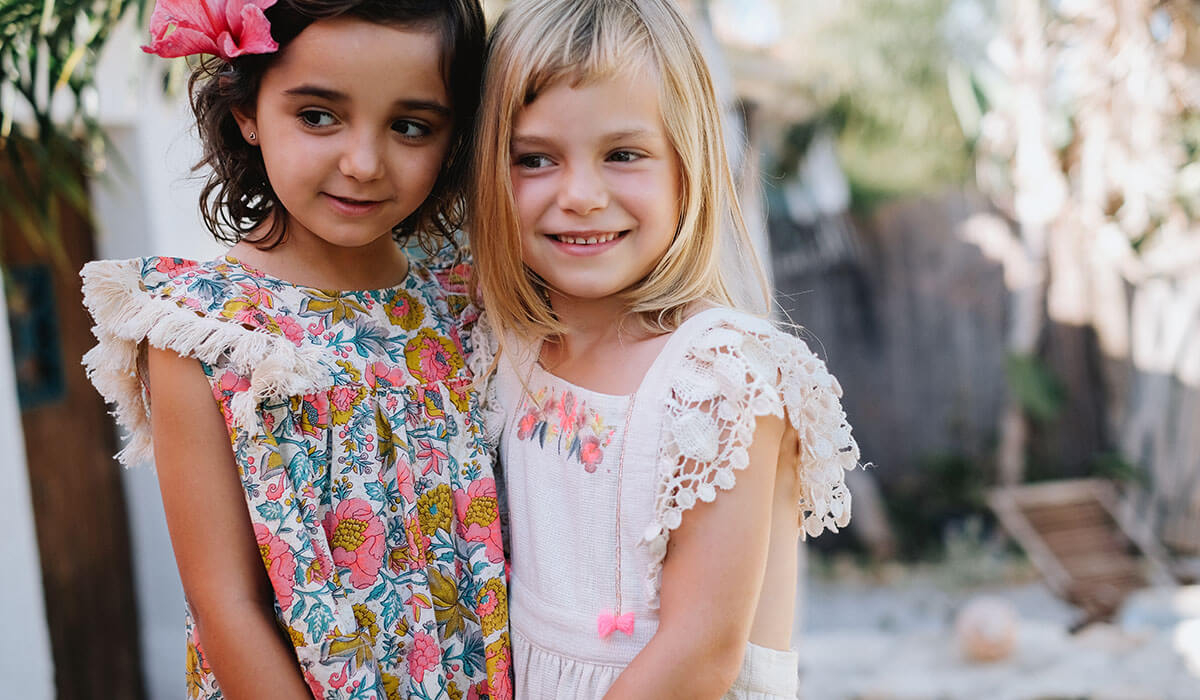 Life, family, love... in 2017 Aurélie moved on to follow new dreams, but Louise Misha continues to grow and evolve, guided by Marie and the fabulous team around her. Today Louise Misha is carried by more than 400 retailers across the world, in addition to a bustling online shop. 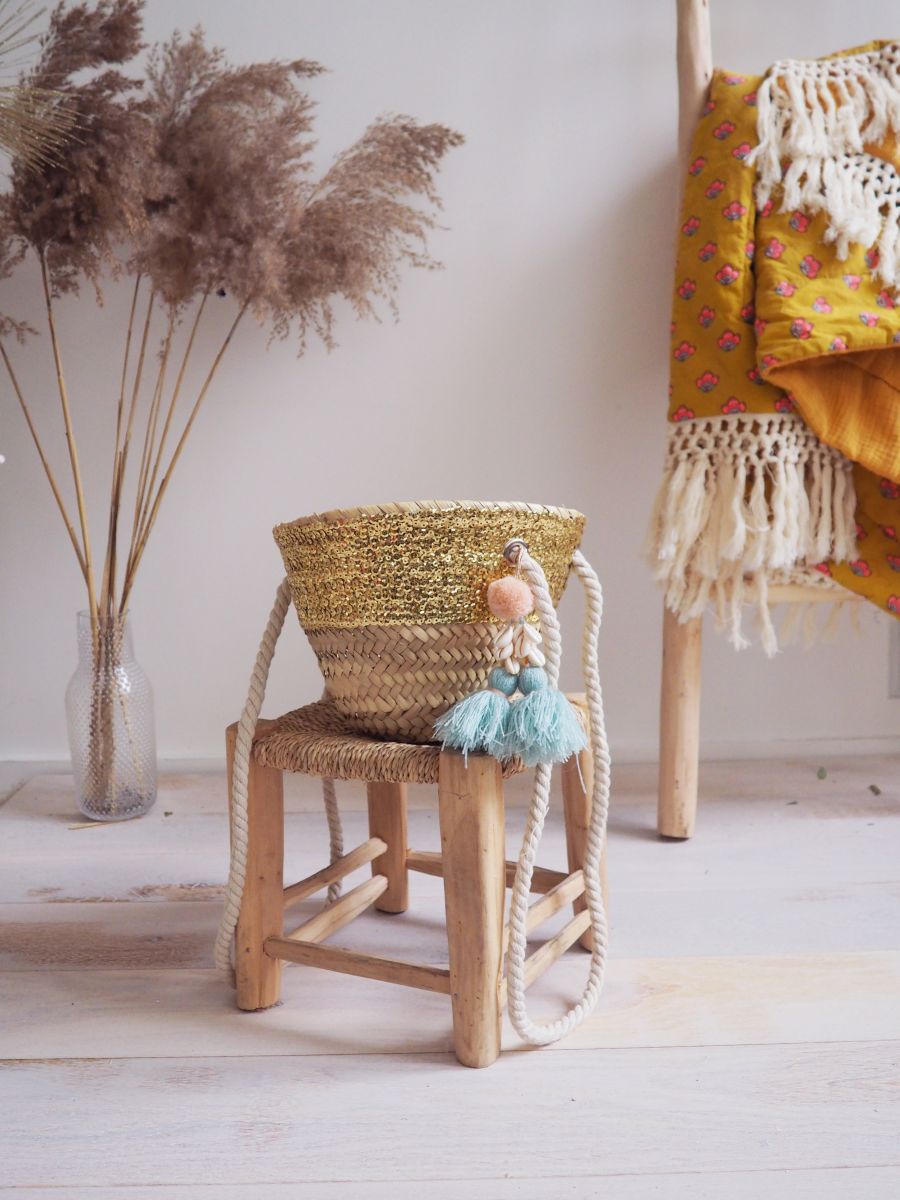 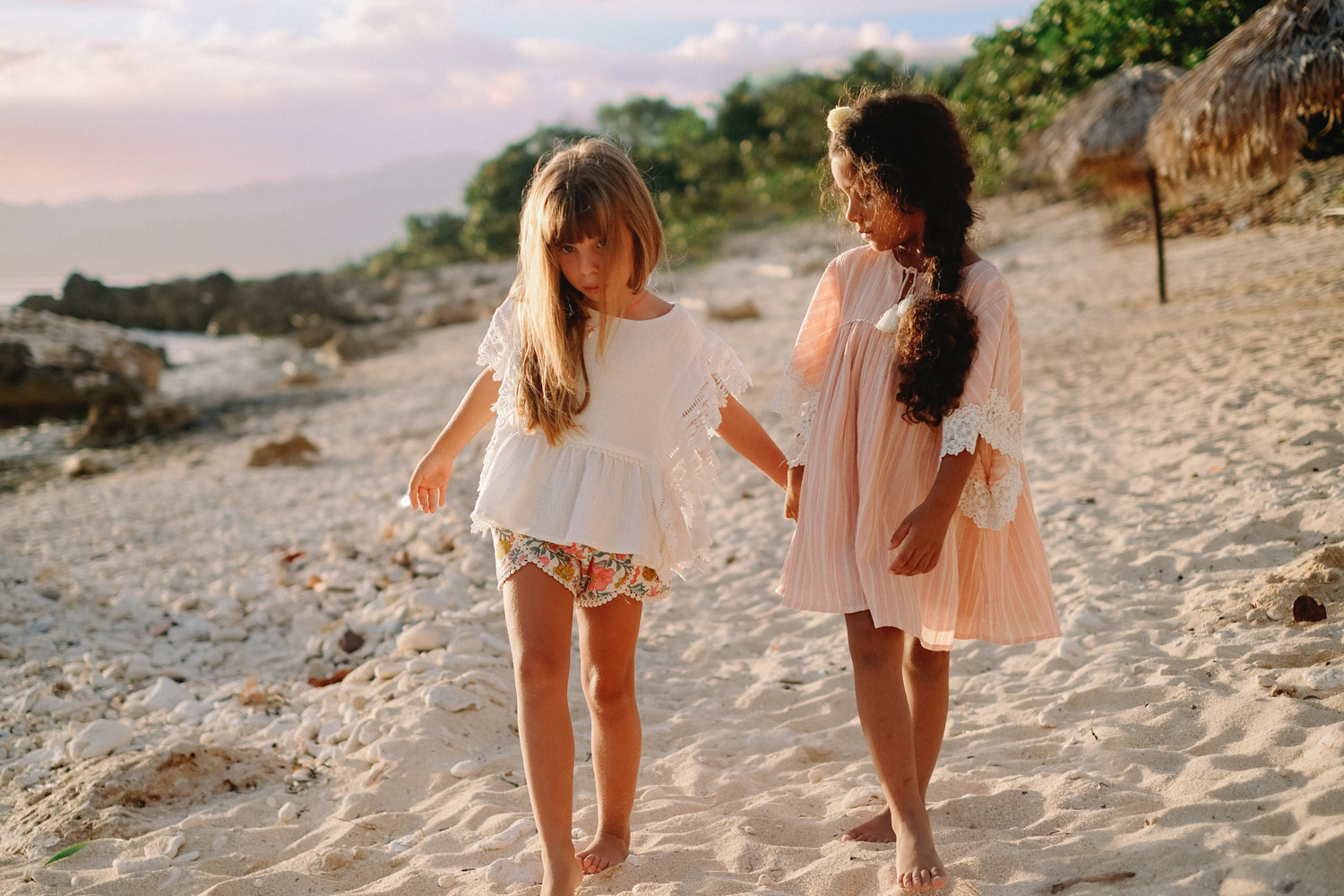 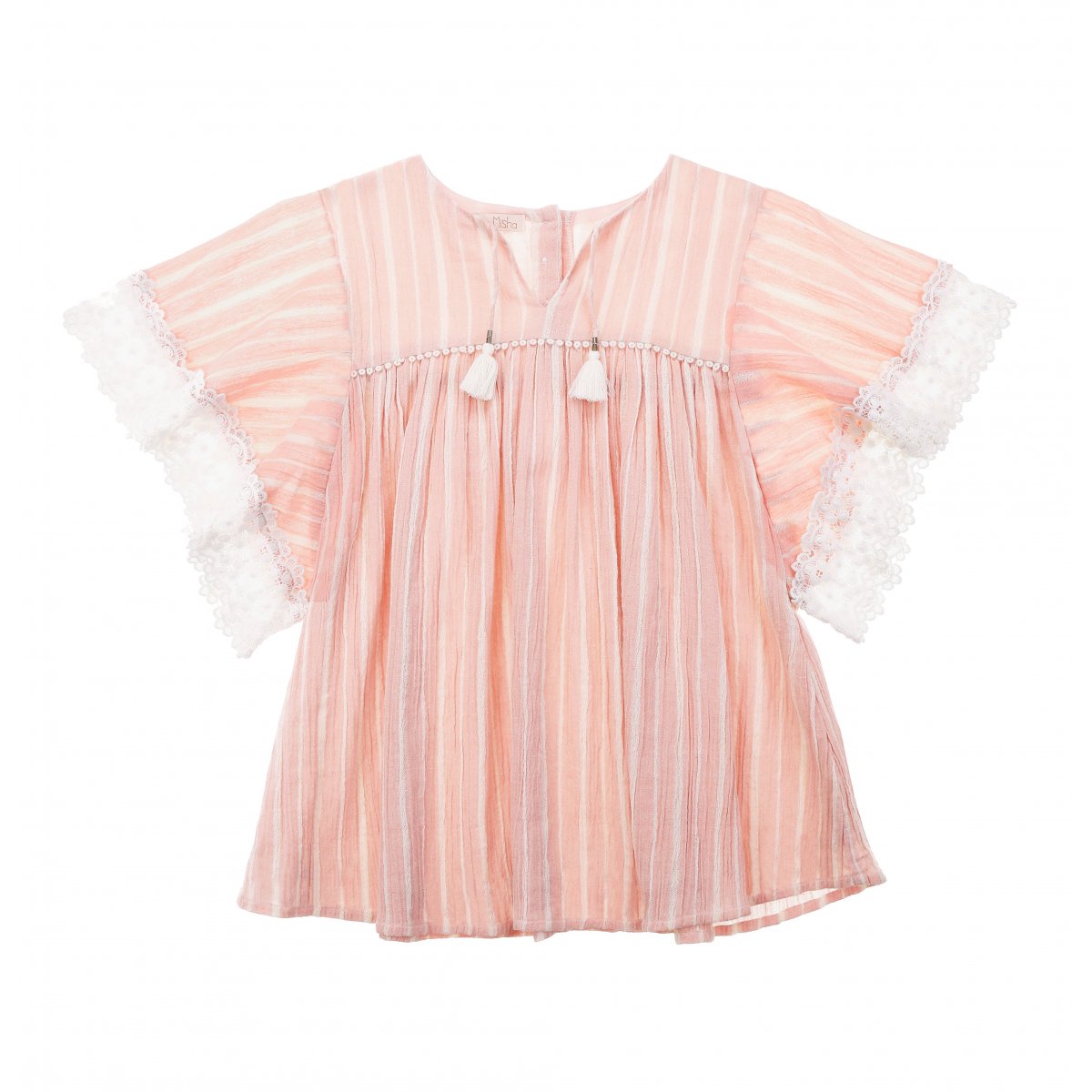 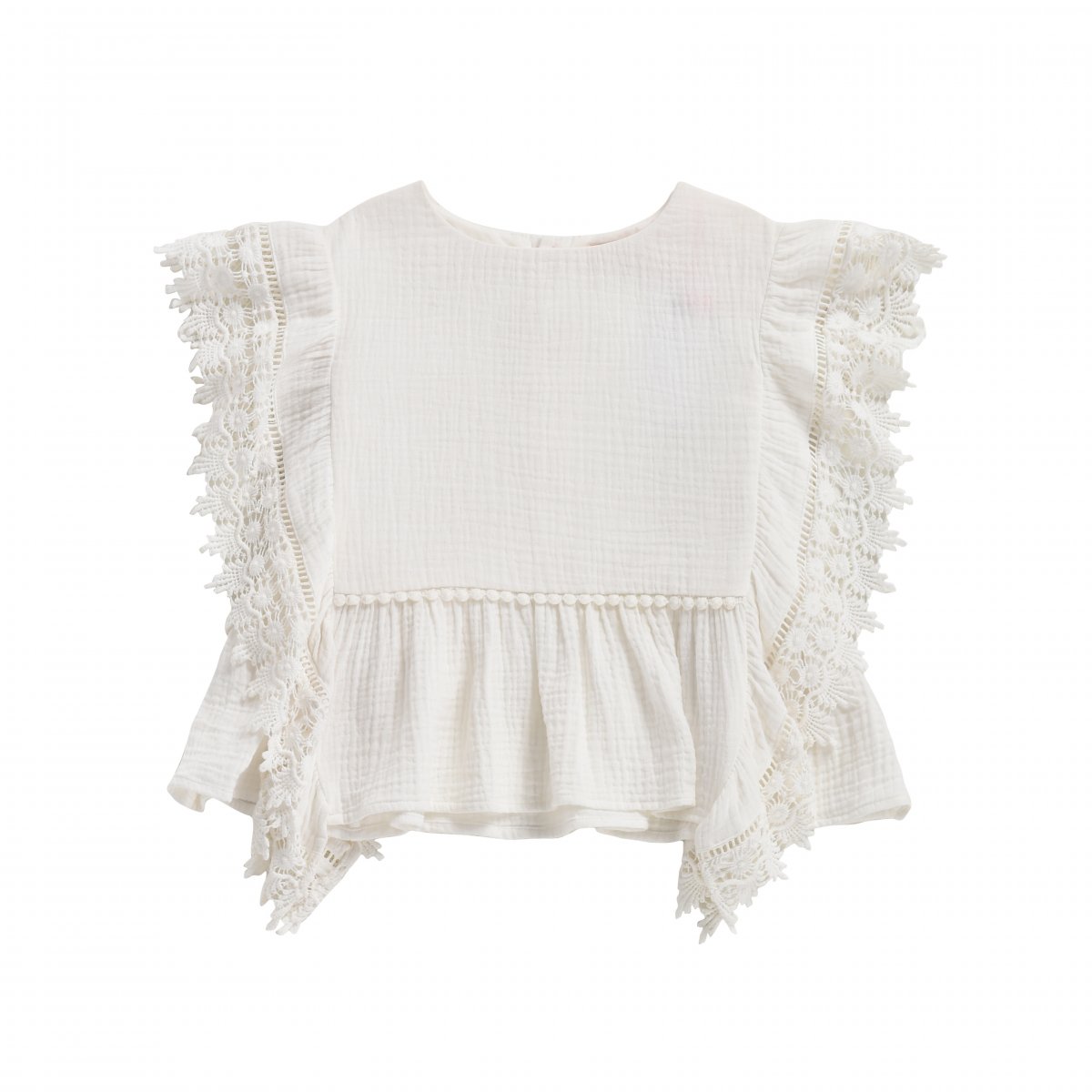 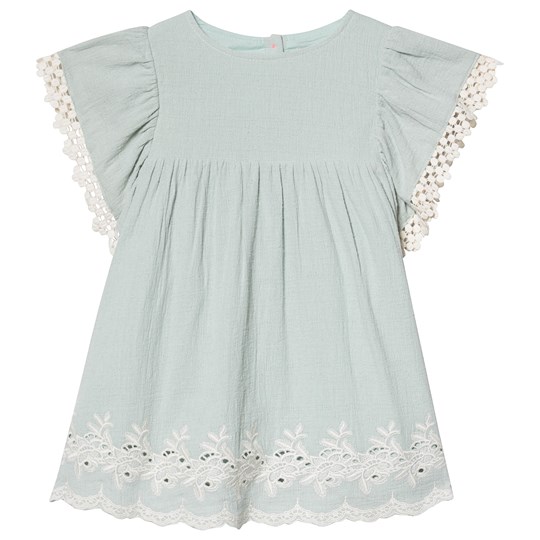 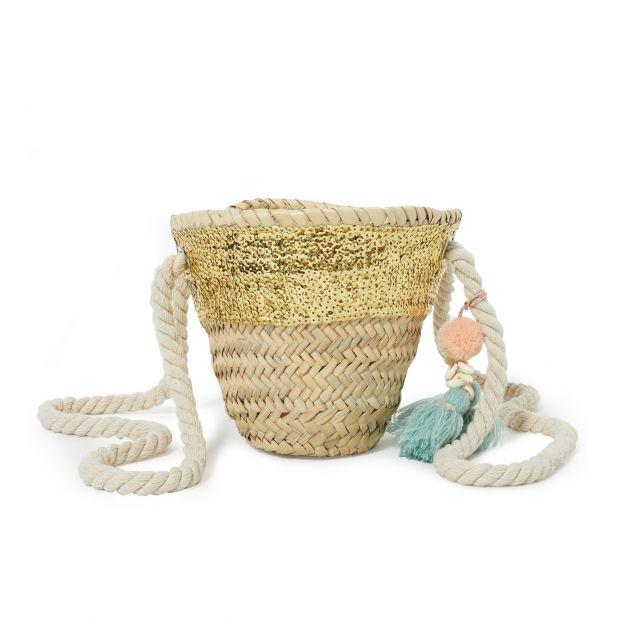